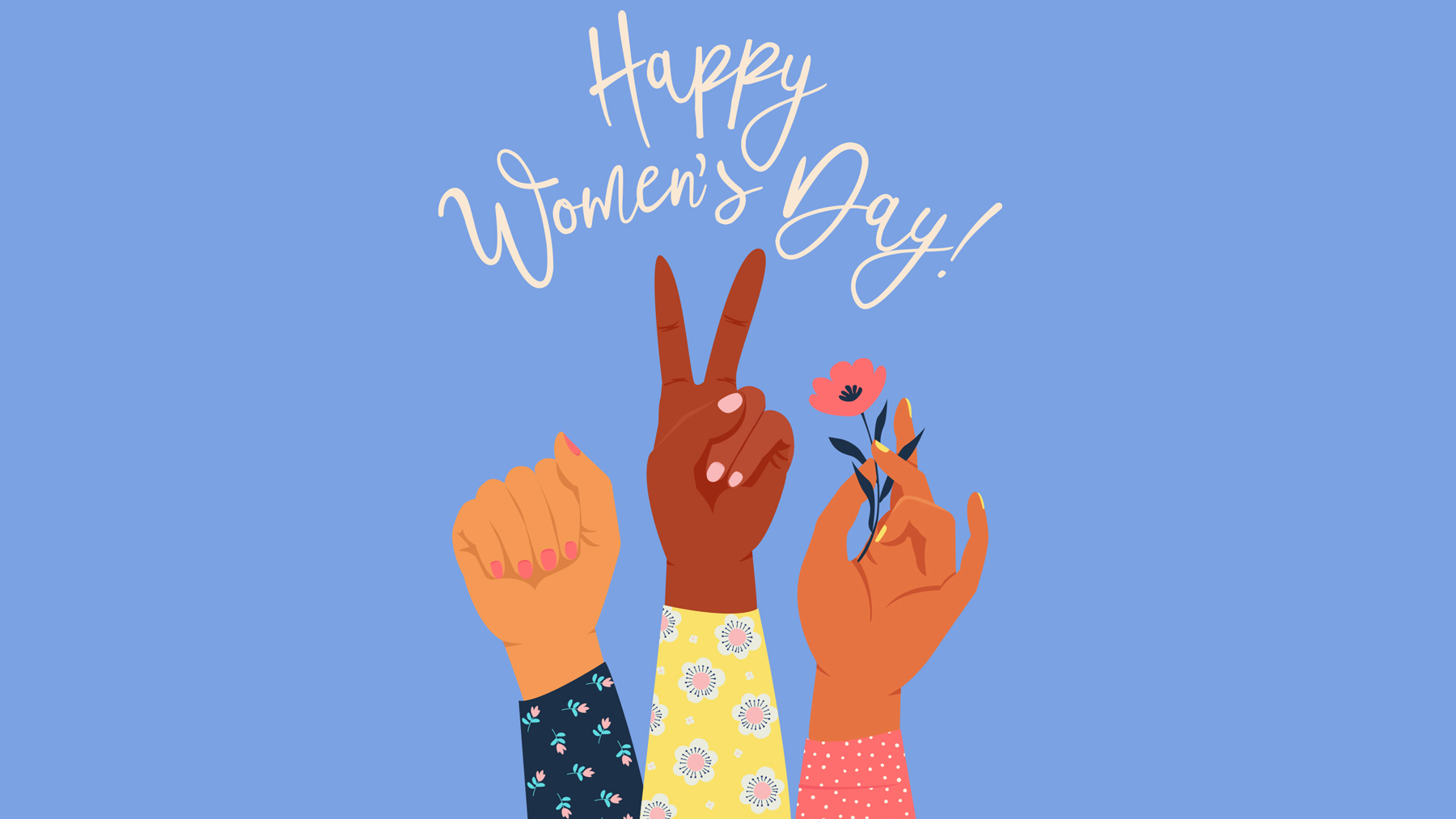 In honour and unqualified respect for all women for their unselfish contribution to humanity, restless pursuit for fairness and equality in every sphere of endeavour, it is time women stand side by side in our collective effort to make the world a better, safer and welcoming place. In celebration of International Women’s Day, The Shelter for Battered Women and Children remains committed to providing a safe haven for victims of all forms of domestic abuse. We remain inspired by those who have walked through our doors and gone on to survive and thrive. As an NGO established in 1987, we are thankful for the generousity shown by all our stakeholders as we remain hopeful for the day when gender violence is ended and gender parity becomes a reality.

About The Shelter for Battered Women & Children

The Shelter for Battered Women and Children was established in 1987 as a safe haven for women and children who are victims of all forms of domestic violence. Our mission is to support victims in their transition from victims to survivors and survivors into success stories. The Shelter was created in response to growing awareness of domestic violence and a greater need for support of victims of domestic violence. The Shelter operates a safe house, granted to it by the Government of Trinidad and Tobago, providing accommodation for residents, staff quarters, a counselling room, children’s activity room, and training room. As a registered charity, The Shelter is run by an Executive Committee of Volunteers. Although it receives an annual subvention from the Government as well as well-wishers, the funds generated are usually inadequate given the growing need and the extent of the services that we currently provide and wish to provide to the victims. The Shelter is also regularly called upon to provide a safe house to persons from other Caribbean and other countries. More recently, the facility has also been called upon to house victims of the growing problem of Human Trafficking into Trinidad and Tobago.